Her American Story: An Inspiring Interview with Ivy Tutor and Author Ly Tran

As an Ivy tutor, Tran leverages her craft of writing and storytelling to support students in their studies.So many young people dream of writing a book. What advice do you have for young people? It’s quite simple: Read. Then, write.

As I am sure we all have seen on the news and maybe even experienced in our lives, Asian Americans have faced sometimes violent discrimination during the pandemic. The virus’ origin in China has some Americans unfairly blaming Asian Americans. To combat hate, it is essential to learn the history and honor the contribution of the diverse individuals and cultures comprising the Asian-American community. Ivy Tutors adamantly supports the diversity, equity, and inclusion of all students, families, and tutors. That is one reason we could not be prouder to celebrate the sensational, inspiring memoir House of Sticks written by Ivy’s very own, Ly Tran.

As an Ivy tutor, Tran leverages her craft of writing and storytelling to support students in their studies. A 2014 graduate of Columbia University, Tran has earned prestigious writing fellowships from MacDowell, Art Omi, and Yaddo. Tran’s uniquely American story and gift for writing put her in a fine position to write House of Sticks, a memoir that NPR (National Public Radio) calls a “nuanced celebration of filial devotion that withstands the enormous cost of the American dream.” Our SAT words can help us through this lavish praise: Tran’s story is brilliantly captured and centers on themes such as family, Asian American immigration, and the hills and valleys accompanying a young person’s pursuit of their dreams.

Tran was kind enough to take our interview questions while on her national book tour (pretty cool!). We hope you enjoy the interview and remember: your story matters! 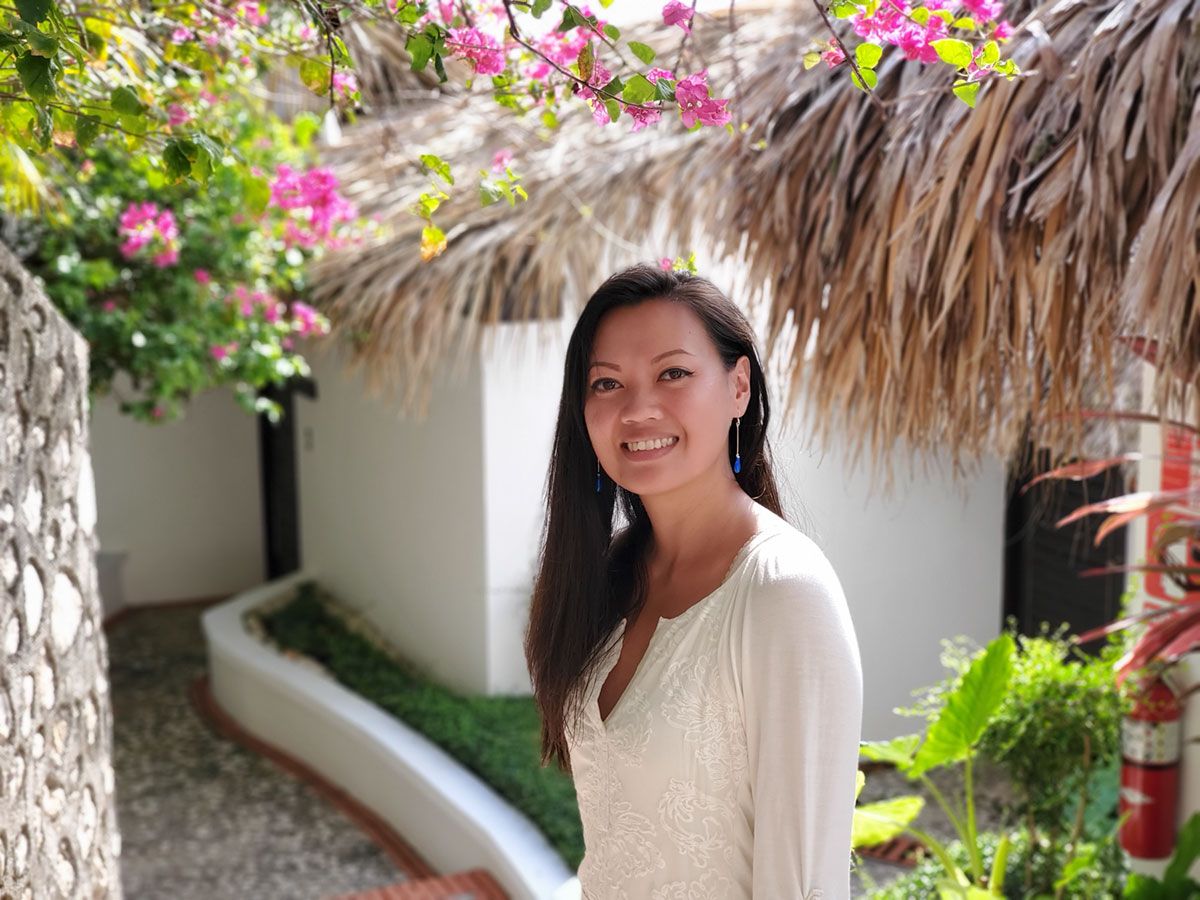 1. So many young people dream of writing a book. What advice do you have for young people?

It’s quite simple: Read. Then, write.

2. Your story is incredible. What gave you the courage to share it with the world?

I dropped out of college when I was 19. I drifted for a long time, unsure of what my future would look like. A friend encouraged me to go back to school despite my abysmal records, and out of about ten schools that I applied to, the School of General Studies at Columbia University was the only one to offer me a seat. They said it was on the strength of my essay, a personal statement about my life as a Vietnamese immigrant, that gained me acceptance. It was the first time that I felt my story was one worth telling.

3. There has been a rise in racism and violence in the APAC community. As an author and leader, what advice do you have for young Asian Americans who are scared to embrace their own story and identity?

When you craft the narrative of who you are in your mind, be as specific as possible. Plumb the depths of your humanity and let all the labels and stereotypes melt away. Do it for no one else but yourself.

I’ve learned that it’s okay to let go. I originally conceived an entirely different structure for my memoir only to find that the narrative grew beyond that structure. Allowing the narrative to take on its own life, letting go of any control I thought I had over it, was a hard-won lesson. Going on a national virtual book tour, I’ve learned that I’d much prefer in-person events! Zoom fatigue is real.

5. What has writing and selling a book taught you about entrepreneurship?

I had to find my voice both on the page and in real life. I had to take risks and stand firm by my choices. It’s frightening when there are so many players involved, agents and editors and publishers, but it was in those moments when I had to speak up for myself that I found an unshakeable inner strength, and in doing so, the voice on the page also became stronger.

6. The Vietnam War has left an indelible mark on millions of Vietnamese and Americans. How did the War affect your family?

My father fought in the war as a lieutenant in the South Vietnamese army. After the Fall of Saigon in 1975, he was captured and sentenced to nearly a decade of imprisonment and hard labor in a re-education camp. Years later, we qualified for the Humanitarian Operation, a government program that allowed former POWs to resettle here in the states. Though we managed to escape persecution, the psychological scars my father suffered from the war followed us, haunted us, and became a part of our own identities. He has nightmares to this day.

7. How did you overcome insecurities or difficulties as a young person and what advice do you have for future authors and future college students to overcome them?

My mother used to tell me, “When you’re near the ink, you’ll become stained. When you’re near the light, you’ll shine.” I used to ask her, “But mom, what if I’m the light?” In my darkest moments, I returned to that question again and again. I believed in the light of my own being to carry me through the darkest of times.

8. What is your favorite part of the book writing process?

I’d say 99% of the time, I dread writing. It’s awful. It’s painful. But every so often, in some quiet moment of despair, the sun peeking out after a sleepless night of wrestling with the blank page, a sentence appears. It isn’t necessarily a great sentence, or even a good one, but in it, something about myself is revealed to me. Something ancient, something elemental, like a glimpse of the true self that I’ve been searching for. I live and breathe and write for those moments of sublime clarity.

9. Authors say editing can be more challenging than writing. Did you find it difficult to cut content?

What made the editing process difficult for me was that I spent about seven years working on this manuscript. I stared at those words for seven years and eventually, a kind of blindness set in. I didn’t know what I was looking at anymore to even cut content. Thank goodness for agents and editors!

10. Lastly, how can students bolster their creative writing over the summer?

Self-awareness is the key to good writing. Cultivate awareness of yourself and that of the world you inhabit, then imbue your writing with that awareness. 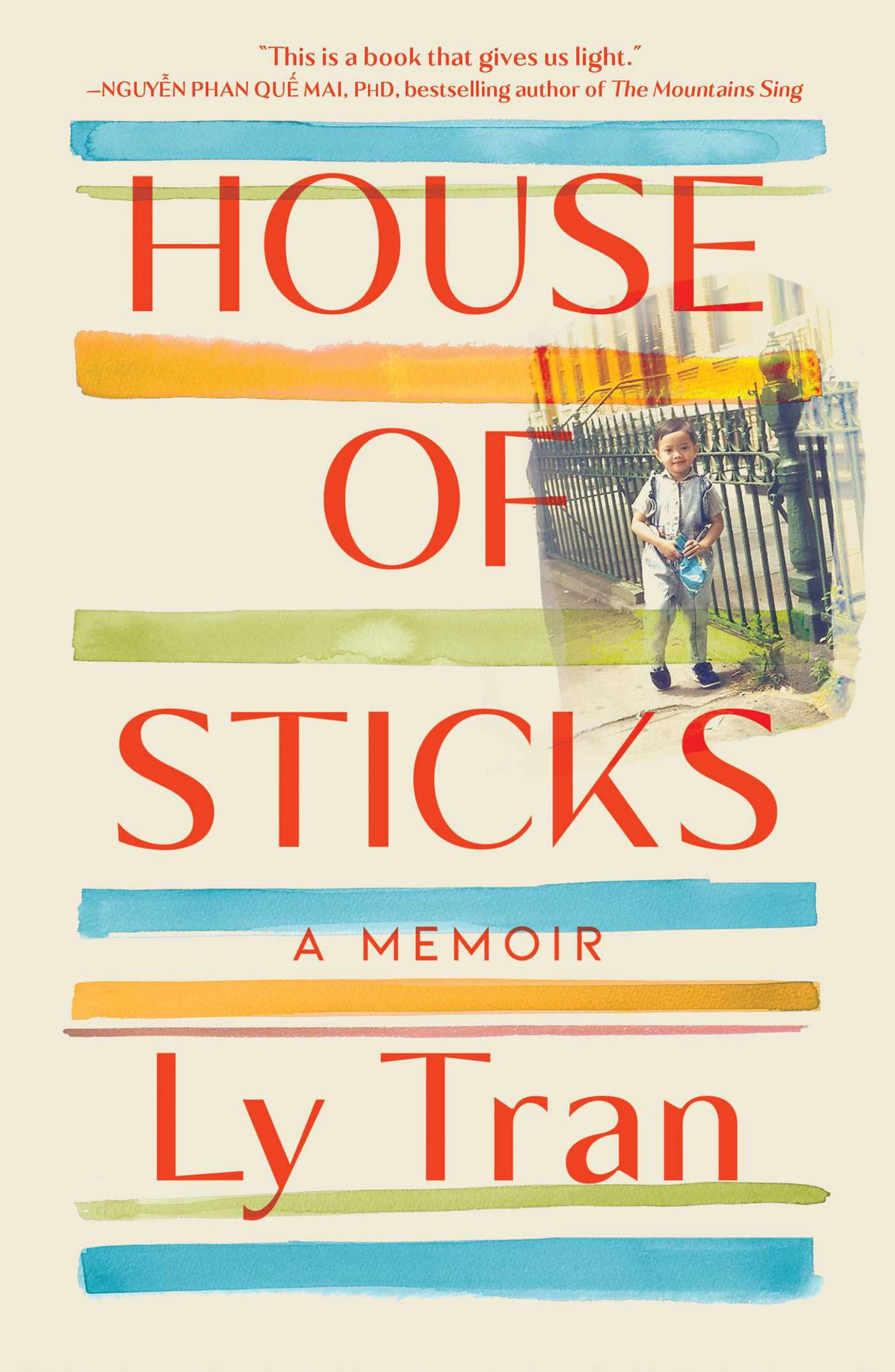 WORK WITH ONE OF OUR TUTORS

Our team of 50+ brilliant and caring tutors have helped thousands of students gain confidence, improve test scores, and achieve their academic goals!